The World of the Goddess - Marija Gimbutas

An absorbing view of the culture, religious beliefs, symbolism and mythology of the prehistoric, pre-patriarchal cultures of Old Europe, who revered and celebrated the Great Goddess of Life, Death, and Regeneration in all her many forms, of plants, of stone, of animals and humans, by the scholar who has made the exploration of these cultures her life work.... The program is produced by William Free, producer of the acclaimed television series with Joseph Campbell, "Transformations of Myth through Time."

Marija Gimbutas was a Lithuanian-American archeologist known for her research into the Neolithic and Bronze Age cultures of "Old Europe", a term she introduced. Her works published between 1946 and 1971 introduced new views by combining traditional spadework with linguistics and mythological interpretation." 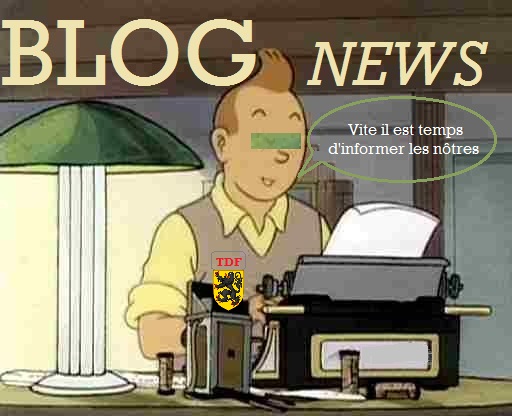